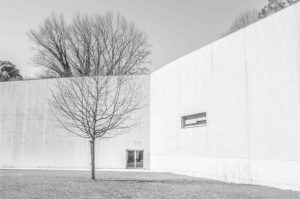 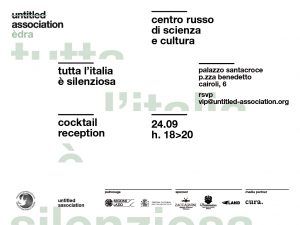 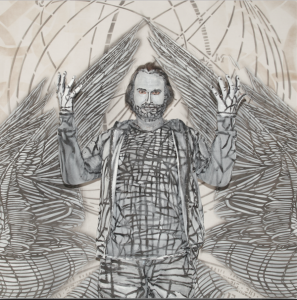 We are very proud to announce the entrance of Alexa Meade’s photograph in the collection of the Paris Pinacotheque.